Wow. What an event. That’s the first thing that has to be stated regarding the USA vs Italy test held Saturday night at BBVA Compass Stadium in Houston.

An announced crowd of more than 17,200 made it the best-attended rugby event ever in the USA. The fans loved it from start to finish. The bars outside the stadium were jam packed before the start – actually to the annoyance of some who had to wait. One bar manager said he had NEVER seen his place that busy – and this is where people go before or after Dynamo (MLS soccer) and Astros’ (Major League Baseball) games.

The Western 7s Qualifier, held earlier at the Houston Amateur Sports Park, buzzed with anticipation for the test match. Rugby fans were excited, and they did not leave unhappy, even though the 30-10 loss by the Eagles was not the outcome they wanted.

Check out this article by Tom Dart in The Guardian. 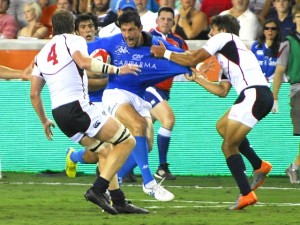 1. The ref really killed the flow. The two red cards against the USA were nails in the coffin for the Eagles and the spectacle. It really got boring watching the USA just fight to survive with 13 men.

“The loads of penalties killed the flow,” U.S. Captain Todd Clever said after the game. “We want to play rugby and it just slowed it down so much.”

“It’s a tough ask to play flowing when you only have 13,” Fullback Chris Wyles said. “It showed that we have a lot of heart to make those try-saving tackles and step in there to stop attacks. But we can’t attack as well.”

2. The USA can play with the big fish.

“The lessons we can take away from this game is that we can play with these guys,” Tolkin said.  “Despite everything, we were still in positive positions at times.”

The last try by Italy has to be chalked up to just the dam finally giving way, and the Italians made USA indiscretions costly with penalty kicks. However, Italy’s second try was really the only well-worked score. The Eagles were pretty stout on defense.

However, they can’t let tries like the relatively-easy first score get by. They know it, but they have to work on it. These cheap tries – like the one Canada scored on the lack of finding touch – need to be avoided if the USA wants to make progress.

“We put a lot of emphasis on the scrum after Canada,” Italian Captain Martin Castrogiovanni said after the match. “We were able to set the platform and get the ball out to the backs. But it was tough up front.”

Tolkin said he thought the U.S. scrum had improved since the Eagles lost to Italy in the 2011 World Cup. But the Italians really killed it on several occasions Saturday night.

“We went to an Astros game, and really enjoyed it,” Castrogiovanni said. “Texas and Houston have treated us really well.”

“The crowd was great,” Clever said. “We can’t say enough about Houston and the hosts. They have been great.”

The officials with BBVA Compass Stadium went on and on after the game about how surprised they were that Texas rugby officials were able to gather so much support from clubs in the state. The pre-sale, group tickets were the best they had ever seen, they said. 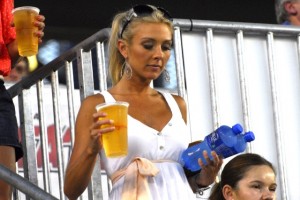 One official with the stadium said she thought it would be, “you know, a nice crowd of nine or 10 thousand. Then the Texas guys tell us they want a sell out. They almost did it. I thought we would have to temper our expectations, but we blew them away.”

The big rumor of the week is that Houston leads for the rights to host the USA vs Ireland in 2013. It makes a lot of sense – 17,200 is a lot of cents – from every angle. A) history is now on Houston’s side. B) The stadium is right downtown, so it is easy to access and easy to entertain. C) Texas has the third-largest number of rugby players behind California and the Northeast.

No matter where it is held, Ireland will be a big draw. So, it is not impossible to maybe see that sell out coming if the game were held in Houston.

We are totally biased, of course. With that written – USA Rugby would be foolish not to host the Irish in Houston in 2013. All the other cities outside of Texas can suck it. 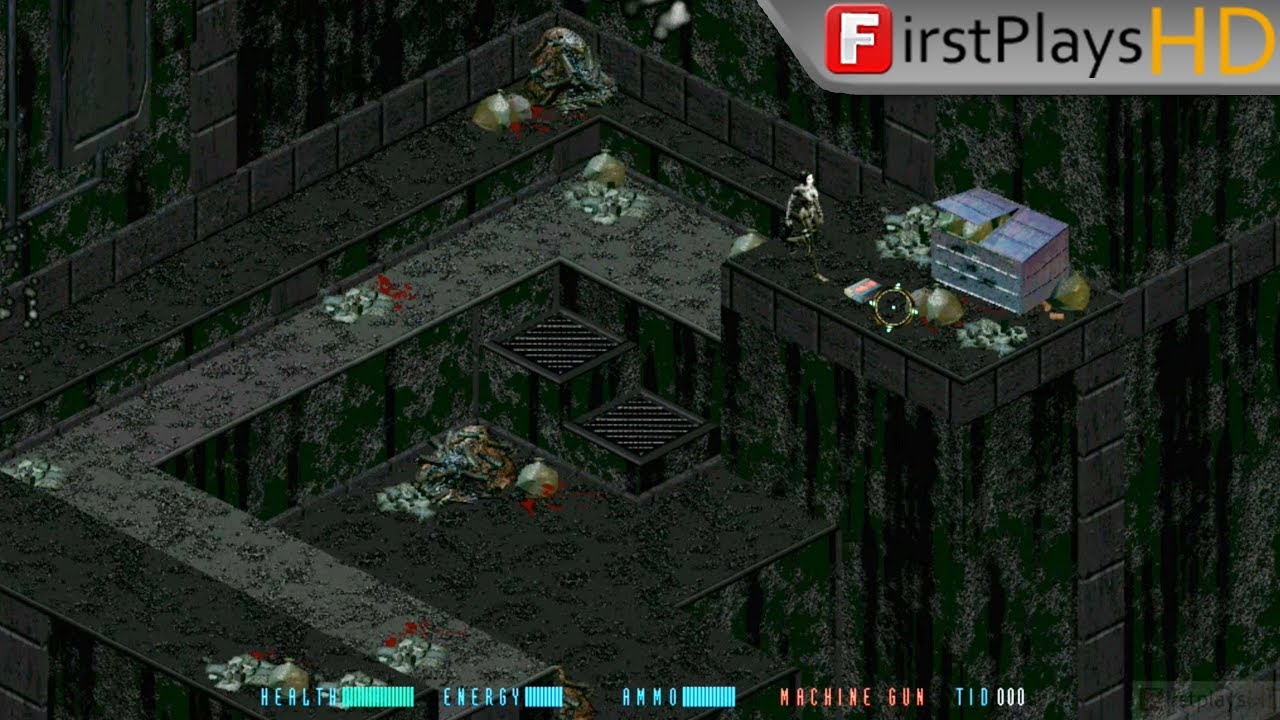 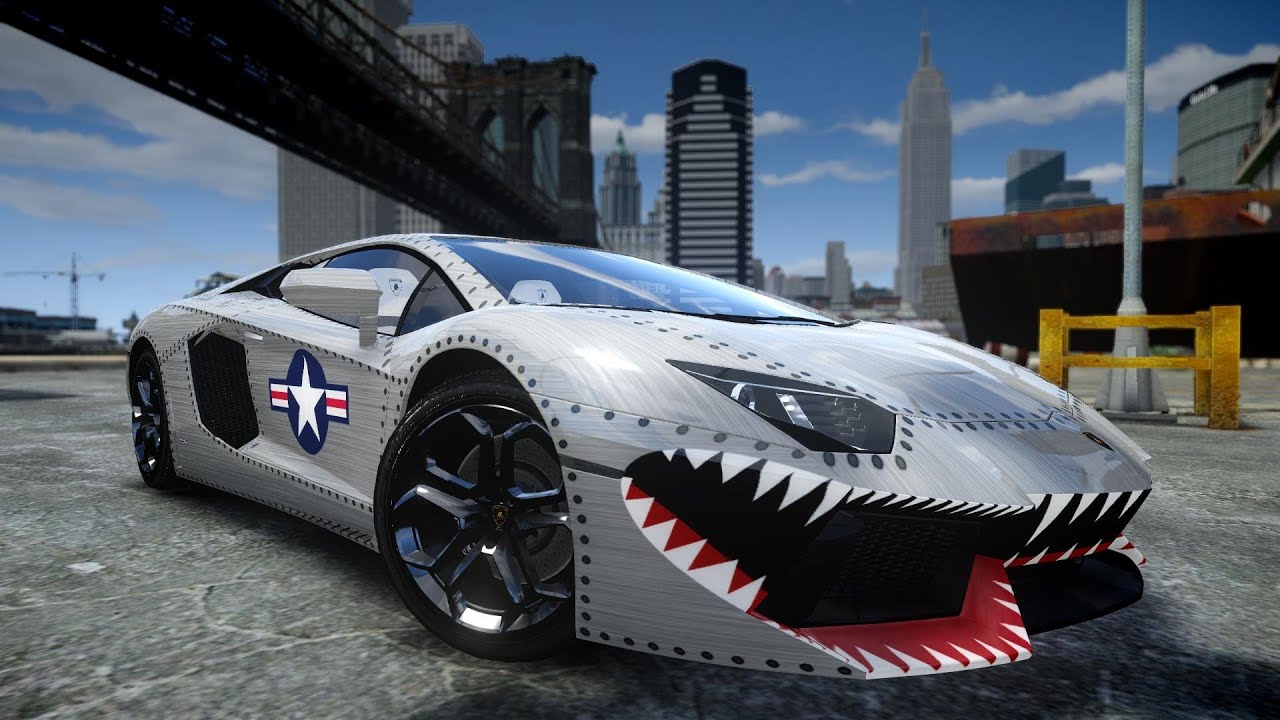 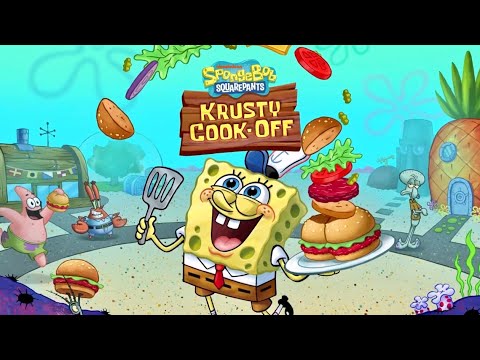