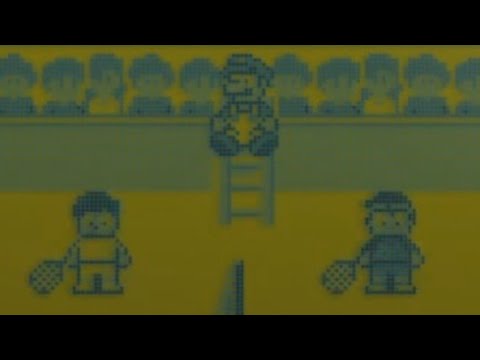 A playthrough of Nintendo’s 1989 sports game for the Nintendo Game Boy, Tennis.

Played through a 1-set single-player game at difficulty level four.

Much like it was for the NES back in 1985, Tennis was among the line-up of the games that launched Game Boy back in late 1989.

While it lost the option for double-play in the conversion, the Game Boy version of Tennis, similar to the other black box NES sports games that were remade for Game Boy, is a solid improvement over the original game.

The lack of a doubles game makes sense given the blurry nature of the screen and the need to pare back elements to get it running well on the Game Boy hardware, but the graphics are much sharper and better drawn here, and you get a fun cutscene new when the players change sides. The sound is no longer limited to a short title-screen ditty and in-game bleeps and boops, either. This portable version sports music that plays throughout, and it’s pretty good, overall. Not as catchy as what was done for Golf and Baseball, but good nonetheless.

And Mario is still calling the shots!

The gameplay feels smoother and the controls are more responsive, but there isn’t any sort of career or championship mode. Still, though the single-player mode won’t likely last you very long, the two-player mode (using the Game Link cable) will give it some legs if you’ve got someone to play it with.

Tennis isn’t terribly deep, but it played to the Game Boy’s strengths while offering a few improvements for long-time fans of the NES game. It’s was an excellent launch title for the system, and was probably the best tennis game you could find on a Nintendo handheld until Mario Tennis came out on the Game Boy Color nearly a decade later.

*Recorded using the DMG shader in Retroarch to mimic the look of the original Game Boy hardware.
_
No cheats were used during the recording of this video.

NintendoComplete ( punches you in the face with in-depth reviews, screenshot archives, and music from classic 8-bit NES games!

Visit for the latest updates! 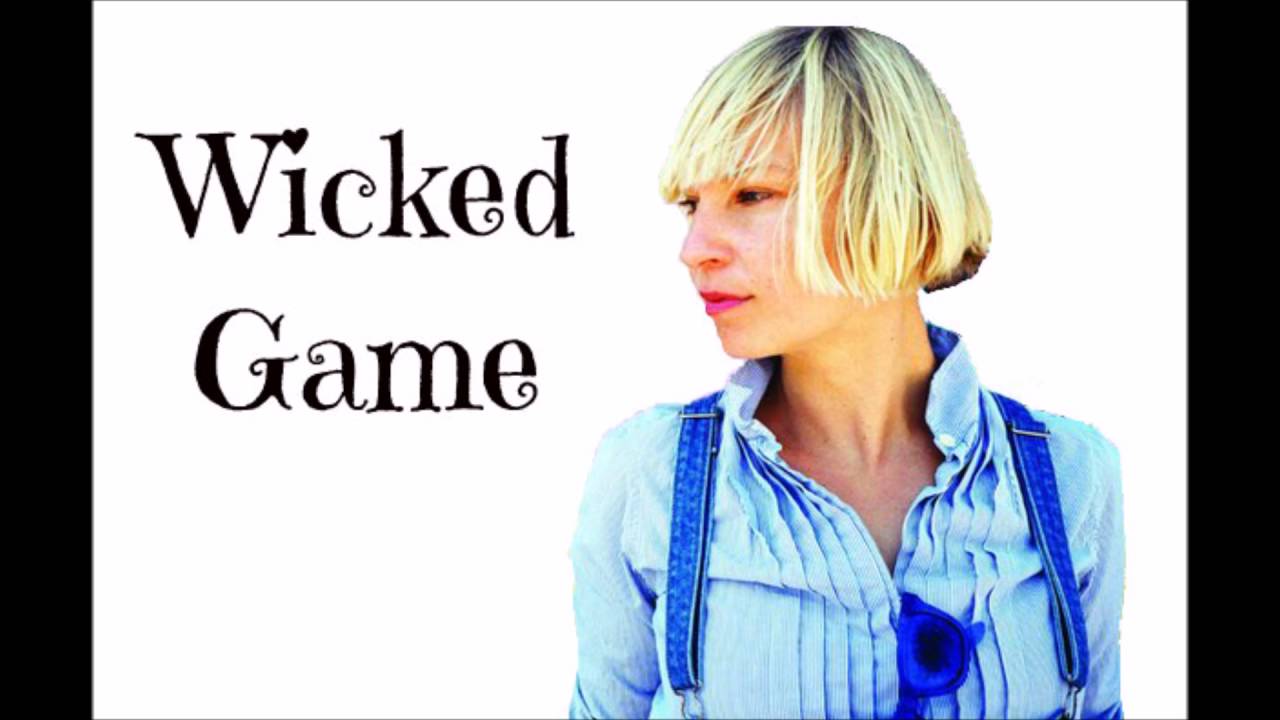 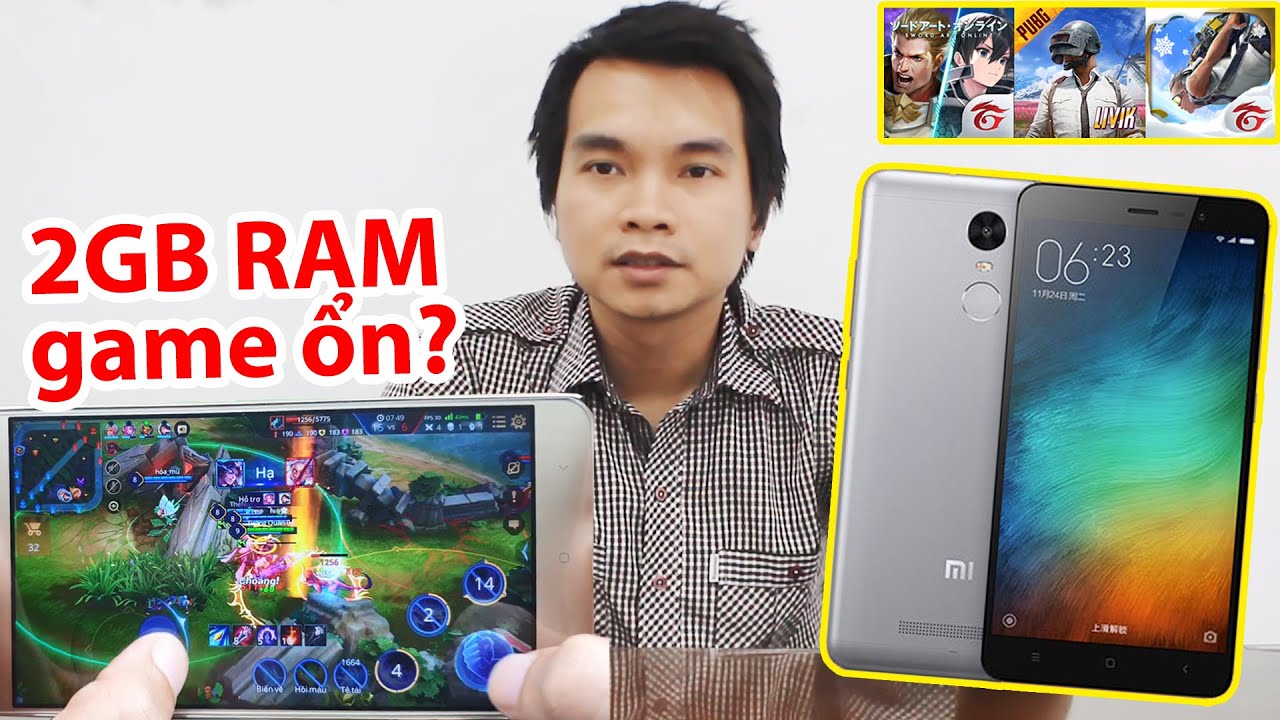 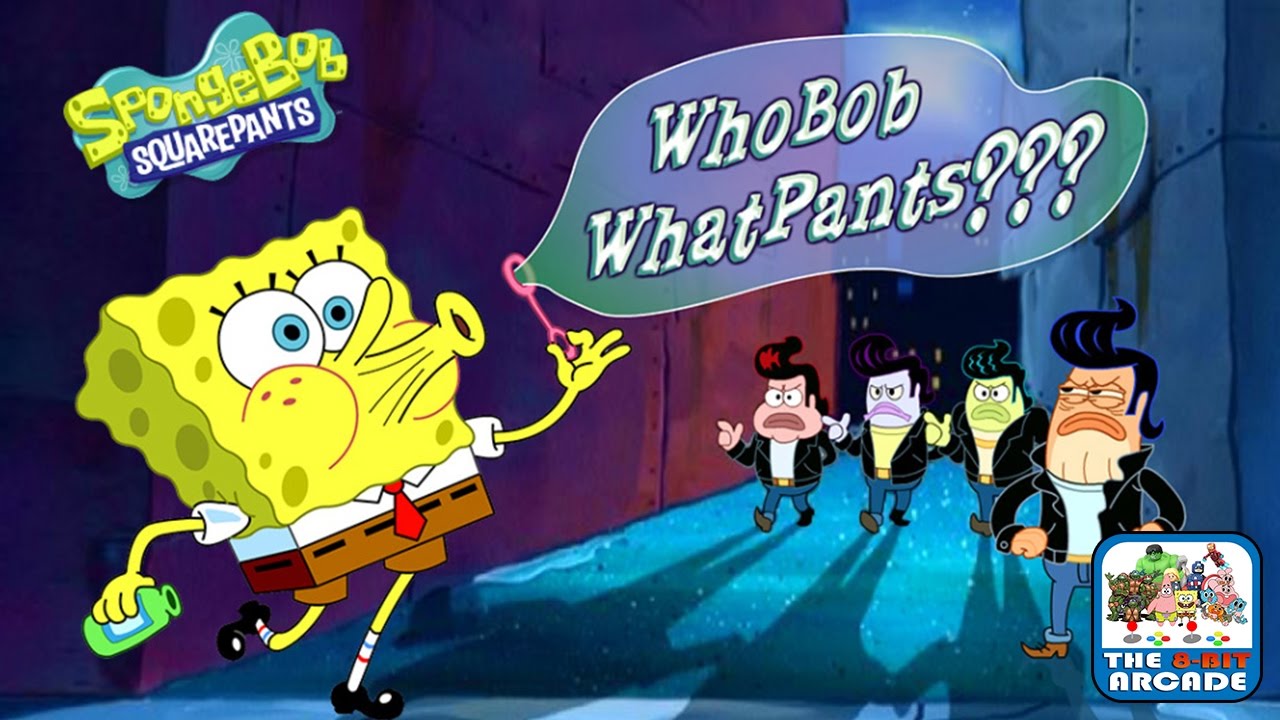