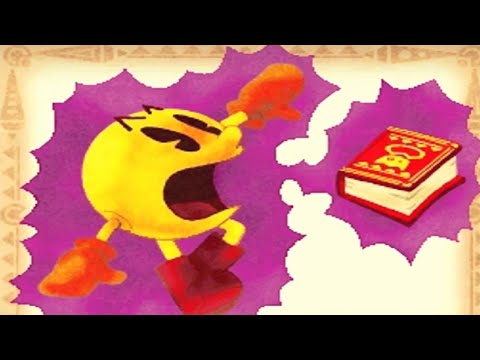 A playthrough of Namco’s 2005 drawing/puzzle action game for the Nintendo DS, Pac-Pix.

Of all of the excellent games that Pac-Man has starred in over the years, very few have felt as original, as fresh, or as freeform as Pac-Pix for the DS. There aren’t any mazes, platforming, parties, nor adventures in sight, so what else is there for a Pac to do?

Pac-Pix is a touchscreen-based drawing/puzzle game. Pac somehow gets himself trapped in a magical book with his famous ghost frenemies, but you, player, hold the key to his freedom! Using your stylus, or “Magic Pen,” you draw shapes and bring them to life as game pieces.

You begin by creating a Pac-Man – all you have to do is draw his shape and he’ll take form on the page, ready to eat anything in his path. The bigger you make him, the slower he goes. You control him indirectly though a series of gestures and objects: you change his direction by placing walls in front of him, and stop him temporarily by poking him and pulling him backwards.You can also help him out by drawing a bomb and a fuse (as long as there is a flame nearby to light it!) to clear walls or enemy shields, as well as by drawing arrows that can be fired at things outside of Pac-Man’s reach.

The gesture-based controls work pretty well, but they do take a bit of getting used to. The first few times I played this, I wanted to throw the DS across the room because I found it almost impossible to draw an arrow that the game would recognize. After bit of practice and becoming better acquainted with timings expected for inputs, they’re pretty easy to consistently pull off.

Getting acquainted with Pac-Pix is not as easy as it should be, but the effort really pays off once you’ve got it figured out. The concept is simple but brilliant, and there’s something inherently cool about watching your own drawings spring to life and animate on their own. Maybe even better than that is the number of hilariously deformed Pac-Mans you’ll inevitably create. Sometimes he’ll have a wicked overbite, sometimes he’ll have a snaggletooth, and on rare occasions you’ll end up with something resembling lumpy mashed potatoes that just sort of pulses as it eats. I laughed so hard at some of these deformed, gimpy Pac clones I created – some of them are terrifying. Pac-Pox, anyone?

Pac-Pix is a first-generation DS game and it looks it, but the watercolor/parchment look and the cutesy storybook motif works in its favor. The music is typical Pac-Man games – it’s bloopy, it’s electronic, and it makes sure to include Pacman sounds and jingle whenever possible. In other words, it’s maddeningly catchy.

When it was released back in 2005, Pac-Pix took a beating by the critics. Most reviewers called it little more than a glorified tech demo, and to an extent they were right: it was simple and definitely could have used more variety. But it was unlike anything else that came before it, and it was unbelievably fun. It won’t keep you occupied for months, but it’s well put-together and charming.

I personally loved it. If you like offbeat and quirky, this will be an excellent addition to your DS collection – I highly recommend it.

And Namco: why has this not been ported to a smartphone yet!? I imagine the programming here would’ve been quite an achievement in 2005, but seriously. It’s been 13 years. Please just do it already!

*I recommend watching this on a phone for the vertical screen orientation. The DS border has been cropped close to the screen edges to provide a proper 9:16 aspect ratio.
_
No cheats were used during the recording of this video.

NintendoComplete ( punches you in the face with in-depth reviews, screenshot archives, and music from classic 8-bit NES games!

Visit for the latest updates! 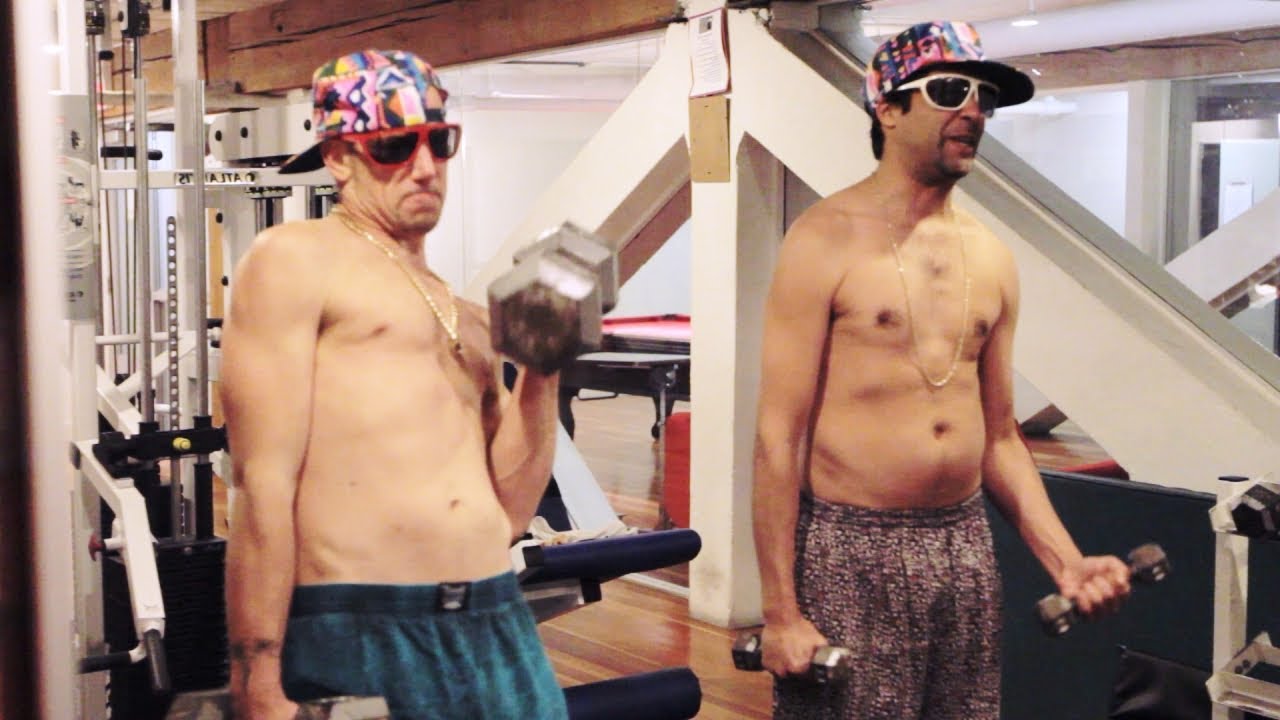 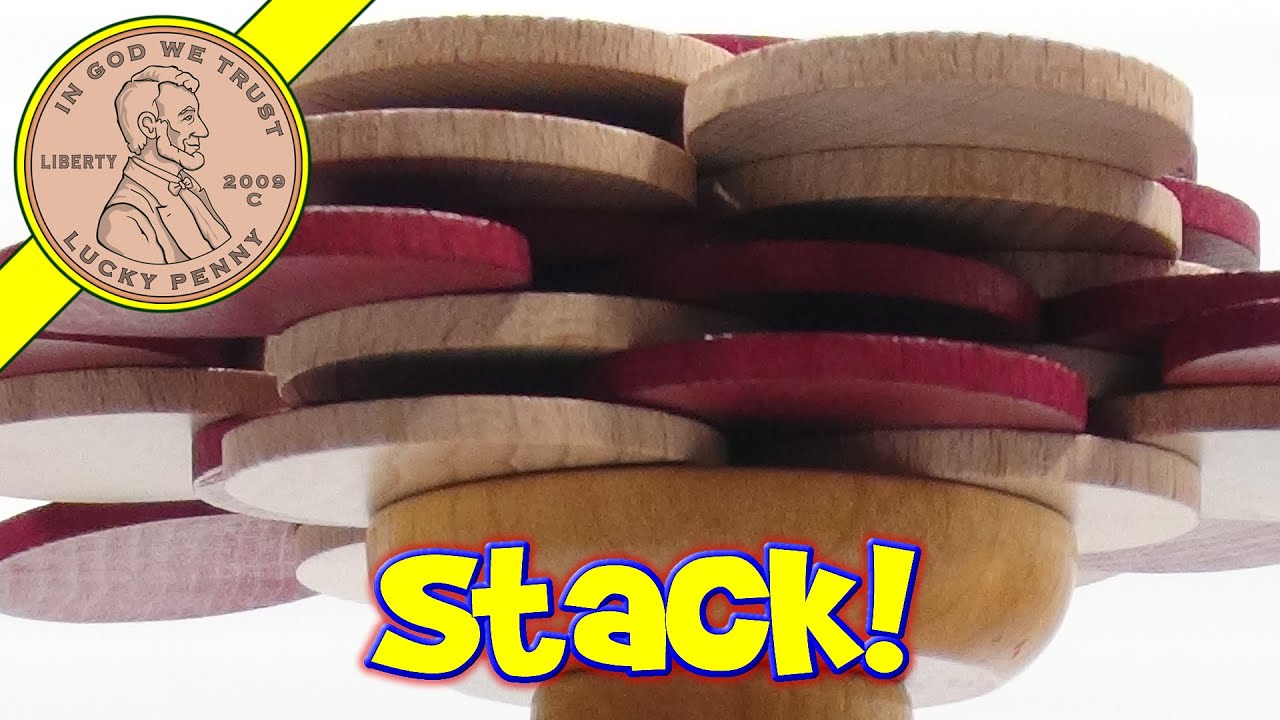