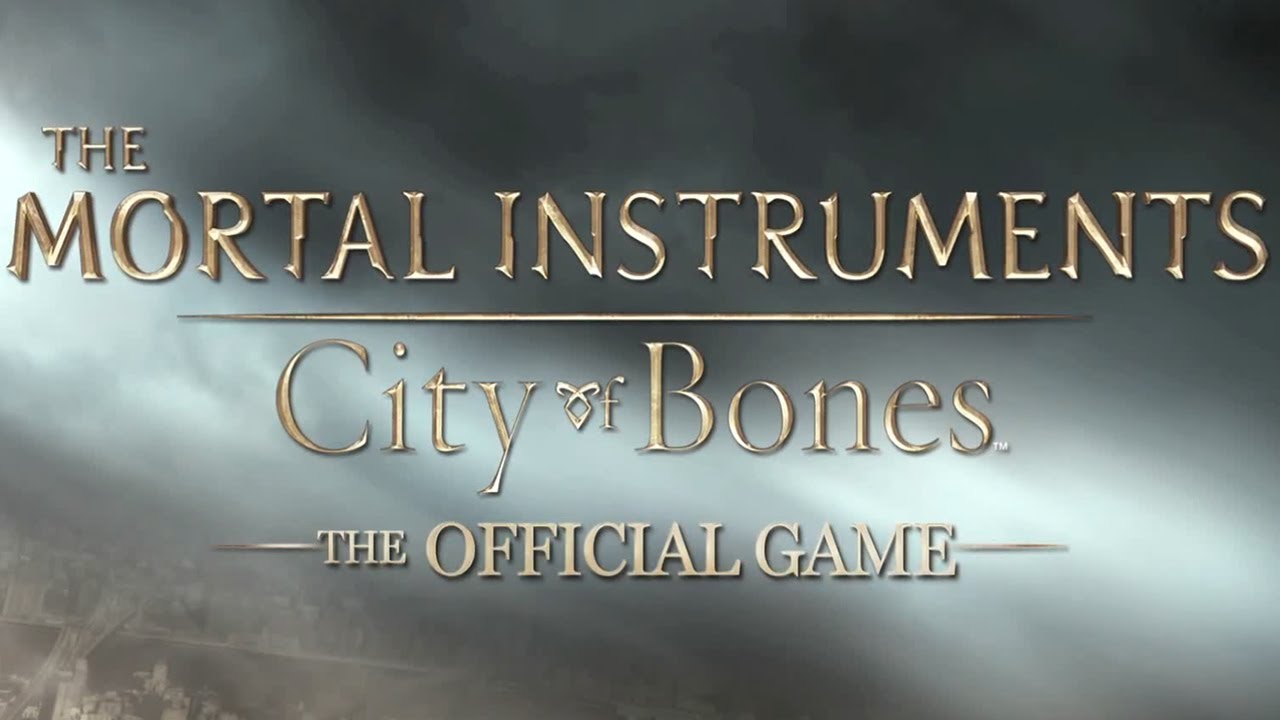 The Mortal Instruments: City of Bones by PlayFirst, Inc.

*** THE OFFICIAL GAME OF THE MORTAL INSTRUMENTS MOVIE ***

PlayFirst brings you a new FREE game based on the motion picture The Mortal Instruments: City of Bones, in theaters August 21, 2013!

Become a Shadowhunter– a half-angel, half-human warrior fighting an unseen war against demonic forces– and join Clary, Jace, and other favorite characters from the popular series on their quest to protect our world and recover the Mortal Cup. Customize your Shadowhunter’s look and abilities from an arsenal of magical Runes and devastating attacks, then battle bloodthirsty monsters and horrific demons to become one of the most powerful fighters the world has ever seen.

Immerse yourself in the thrilling first part of The Mortal Instruments saga as you interact with and fight alongside your favorite characters to unravel the story from a unique perspective.

Create your ideal Shadowhunter from the ground up! Choose your name, appearance, fighting style and abilities, then unlock even greater powers as you level up through battle.

ARM YOURSELF WITH AN ARRAY OF POWERFUL RUNES AND ATTACKS

Equip the right Runes and abilities for the job with a wide range of magical abilities to choose from! Heal your wounds in battle, cripple your foes from a distance, turn invisible in an instant, and so much more!

The war against the supernatural never ends! Monstrous enemy factions are constantly trying to seize control of the city that never sleeps, and you alone can fight them back!

TRAVERSE A BEAUTIFUL AND MYSTERIOUS WORLD

Explore the beautiful world of The Mortal Instruments, from the austere halls of the Institute to the crumbling ruin of the Hotel DuMort and beyond, all optimized for your Retina display. 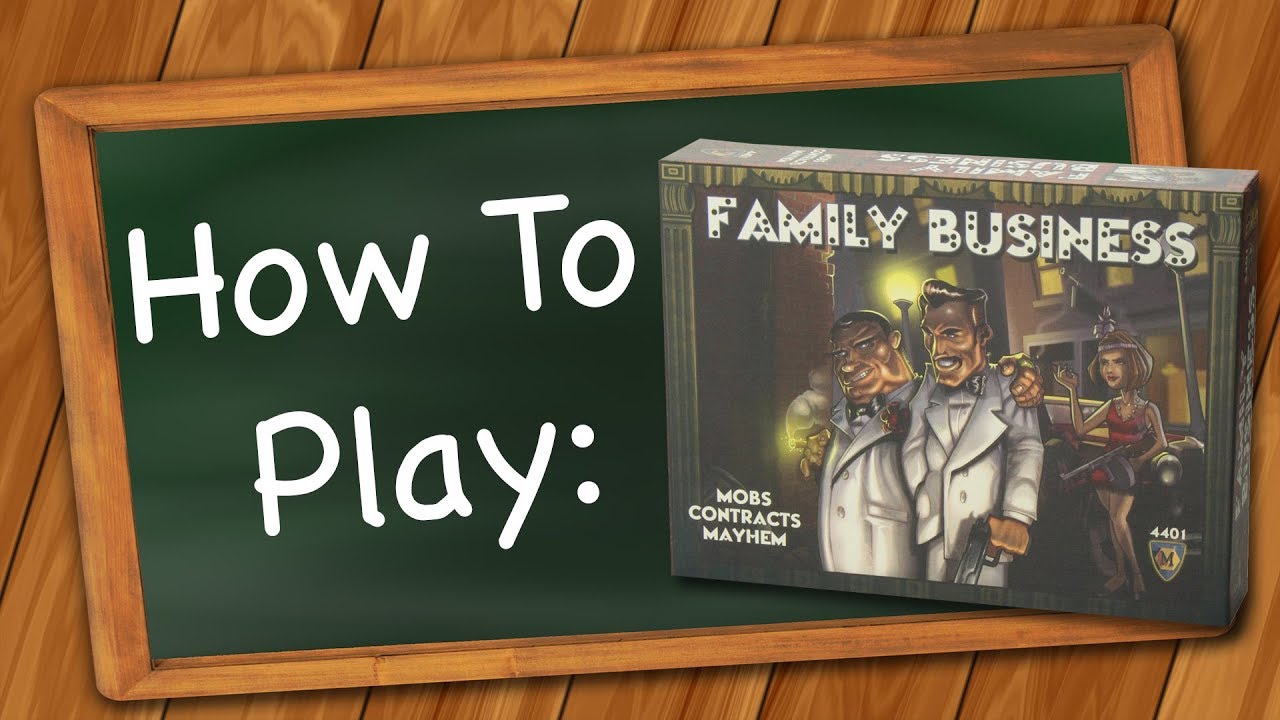 How to play Family Business 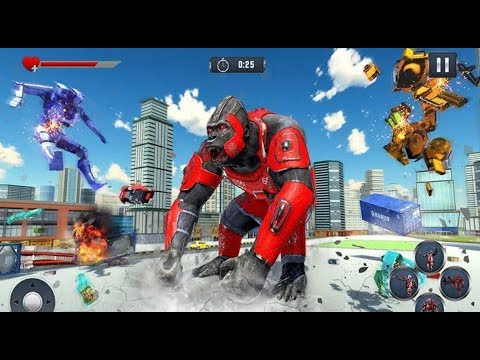