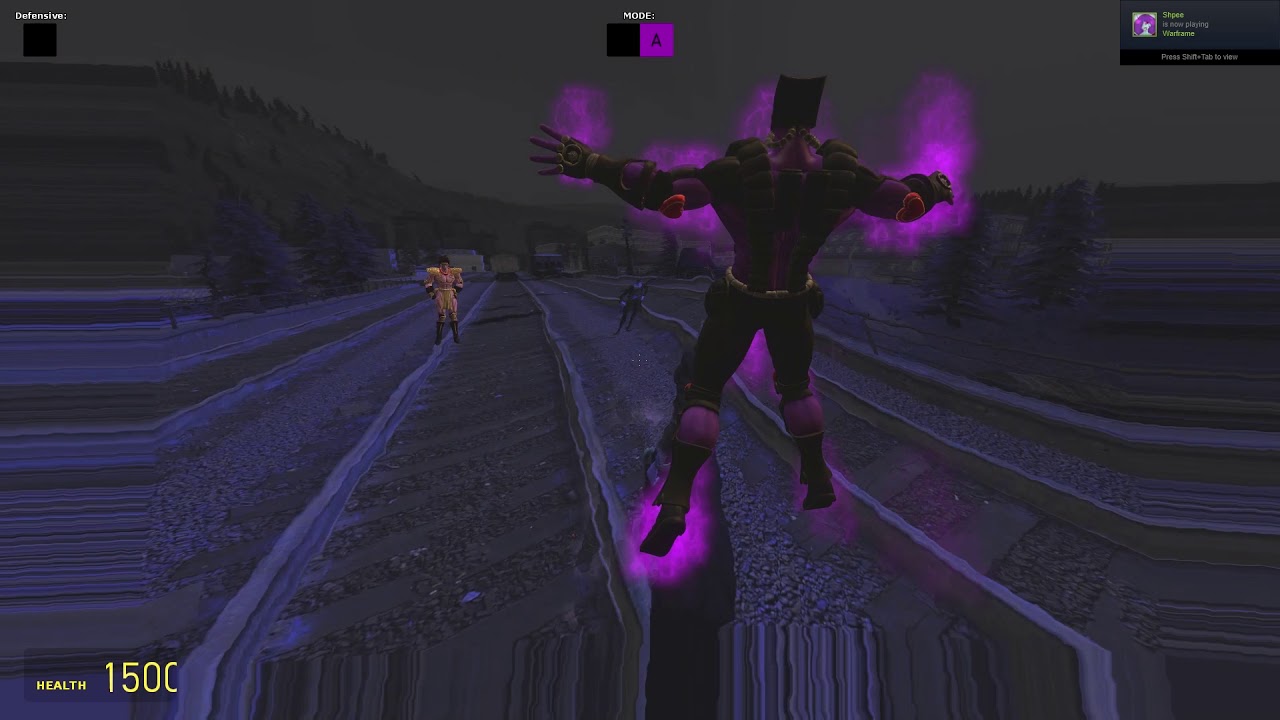 I’ve done a good amount of research into how people make projectiles and npcs and such, and there are not many things that this iteration of time stop can’t stop.
The only things I’ve found that can’t be stopped are things operating on a timer based system and not a think based system, e.g. gbombs, orbital strikes, etc.
That being said, gmdoom npcs, any stands, players, props, entities, snpcs, nextbots, are among the things I’ve tested that work.
This rewrite also functions based on a dynamic time stop, meaning that it will extend when people enter it and need time, it can be exited and entered at will, and will be able to stop newly spawned entities.
Projectiles and things thrown will move forward and slow down. If something blocks the projectile’s path, it stops just short of the blocking surface.
Damage on frozen entities build up and releases at the end of the time stop. This will make ragdolls keep what their velocity should be.
Unfrozen players will take damage as normal.

Stands can pick up and move things and even players in frozen time, along with throwing them.
Visuals have been reworked to be more consistent and accurate at when they trigger

Some footage courtesy of The Spanish Inquisition 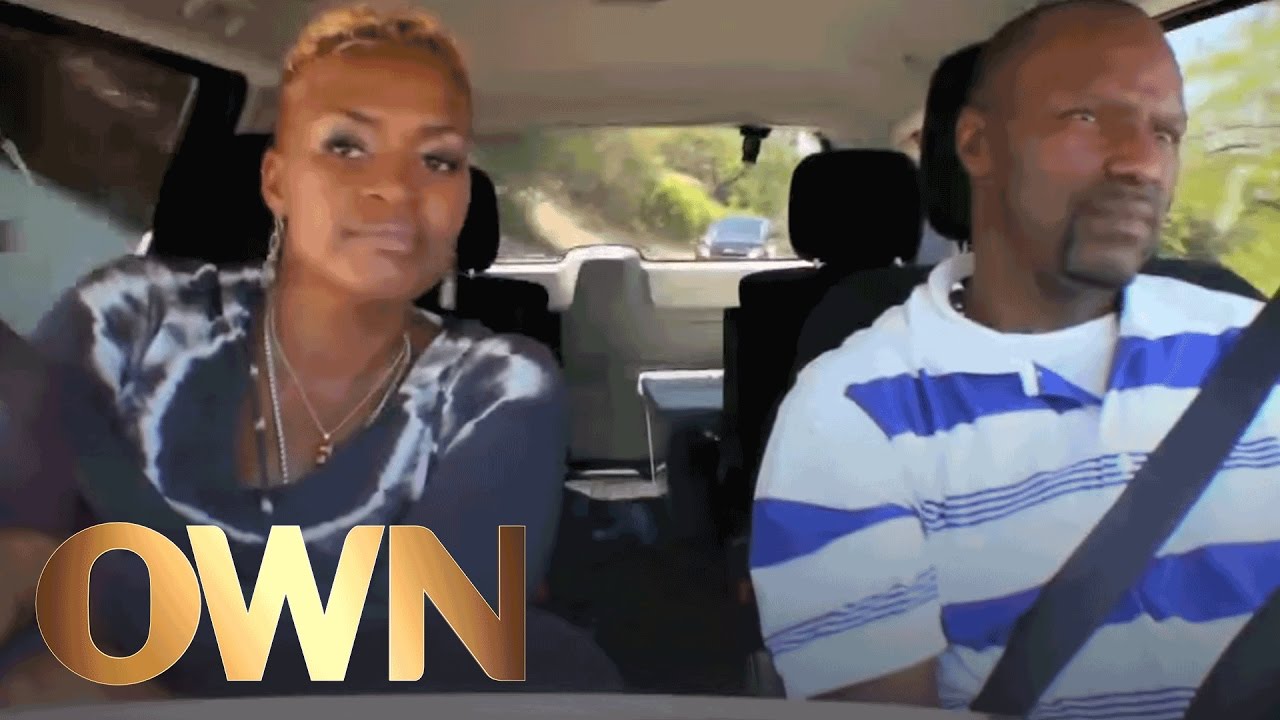 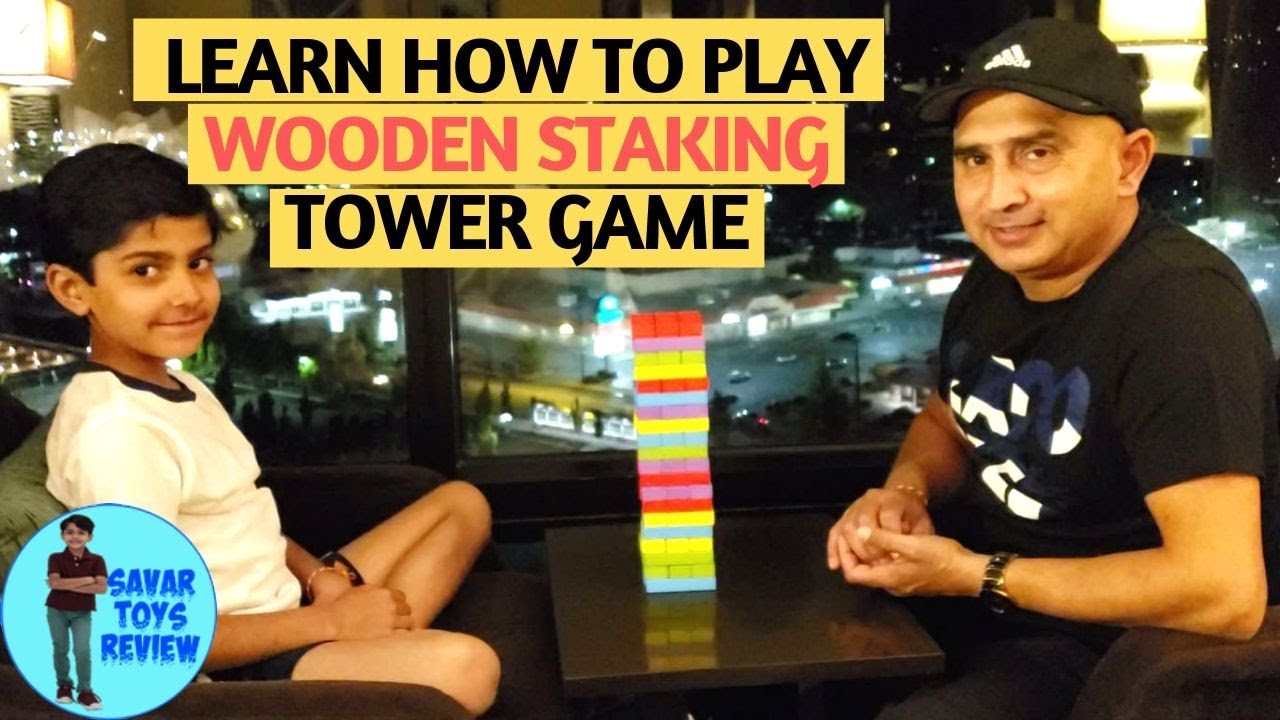 Learn How To Play Wooden Staking Tower Game with Savar 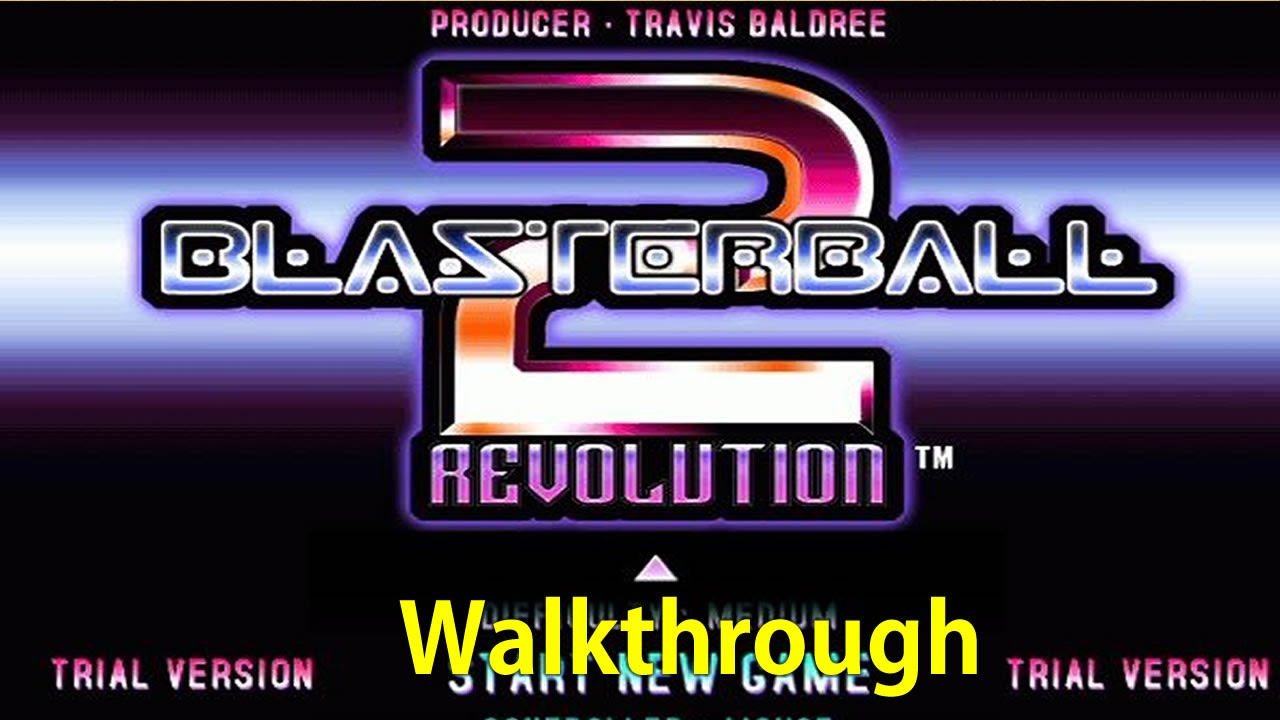