So, you wanna host an international rugby match in your brand new Major League Soccer stadium? No worries. Just add a little paint, change the pipes and viola. Right?

Nope. See, the Houston Dynamo played a MLS game on Wednesday night, and on Thursday the grounds crew at BBBVA Compass Stadium were working furiously to turn the field into a world-class rugby pitch. On Saturday, the field will host USA and Italy in a full test match – only the second to be played in Texas. 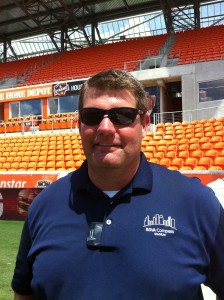 Rodney Griffin, Sports Field Manager at BBVA Compass Stadium, took RugbyInTexas.com through the steps as he and his crew converted the track.

“We’re sort of our figuring it out as we go along in terms of making the change, because this is our first rugby match,” Griffin said as he strung a line of string to mark the touch lines for paint.

Actually, the USA vs Italy match will be the first non-soccer event for the stadium, which opened in May. But not to fear, the stadium made sure rugby posts were in the “package” when they bought the field. 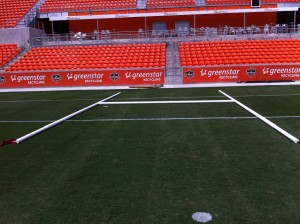 Hopefully the Eagles will be splitting these often on Saturday. 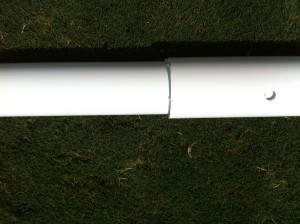 The posts telescope to the correct dimensions.

Griffin and his gang will paint over the soccer stripes (which are painted in permanent white) with washable green for the rugby match. They’ll be visible, but the washable white for the rugby lines will burst out at viewers.

“They’ll be gone by Monday after we water,” Griffin says.

The stadium holds 22,000 for soccer. USA Rugby is expecting anywhere from 15,000 and 17,500 for the game – making it the largest rugby event ever held in the USA. Tickets are selling at a brisk pace. The BBVA Stadium crew voiced amazement at the amount of group tickets purchased – way to go rugby clubs!!

The field is considered slow by soccer standards, but Griffin spent many years working on NFL fields, and says its average speed for the NFL. What does that mean? This Web site has, like, a million years combined experience playing rugby in Texas, and we have never seen a field this nice and a rugby ball in proximity to one another.

After Wednesday’s Dynamo game, Griffin rolled the field with a crazy-heavy roller to pack it down more. He is not worried about rugby boots chewing up his baby, either. He’ll be waiting with a bucket of fill in case a huge Italian plows things up too badly.

They also will host Texas Southern University football games in the fall. And yes, they got those goal posts thrown in with the field as well. Such a deal! 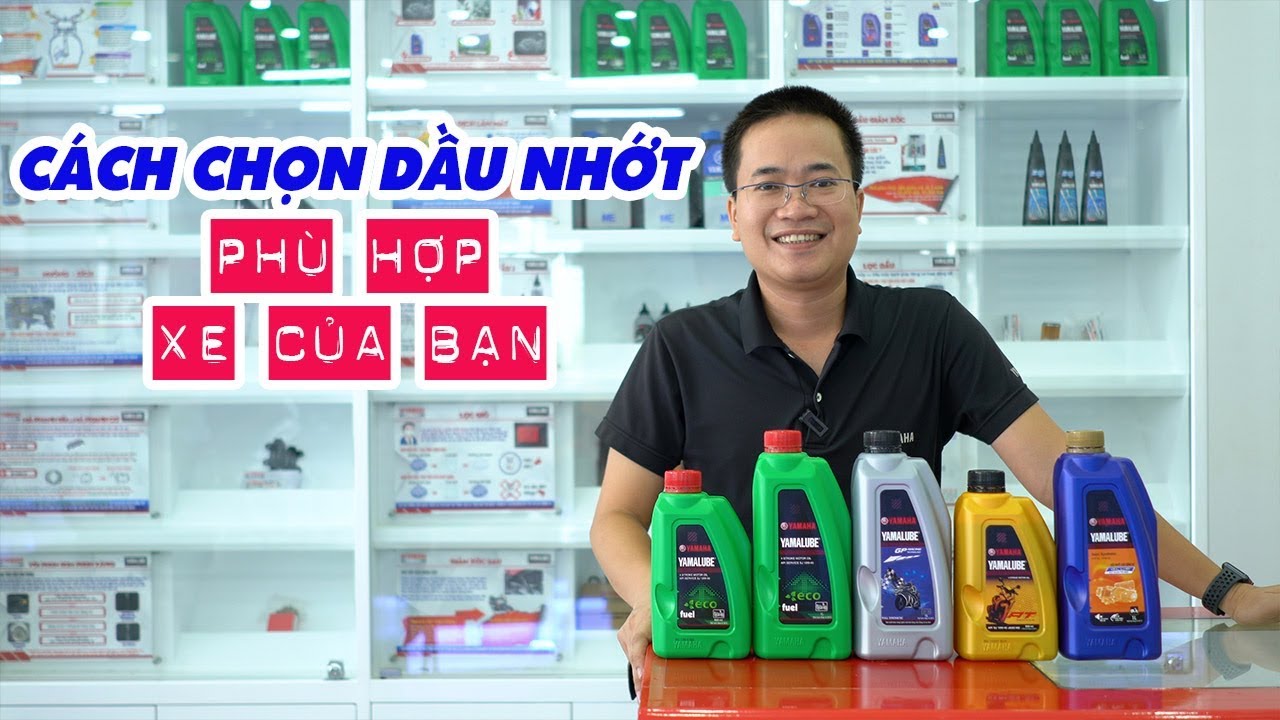