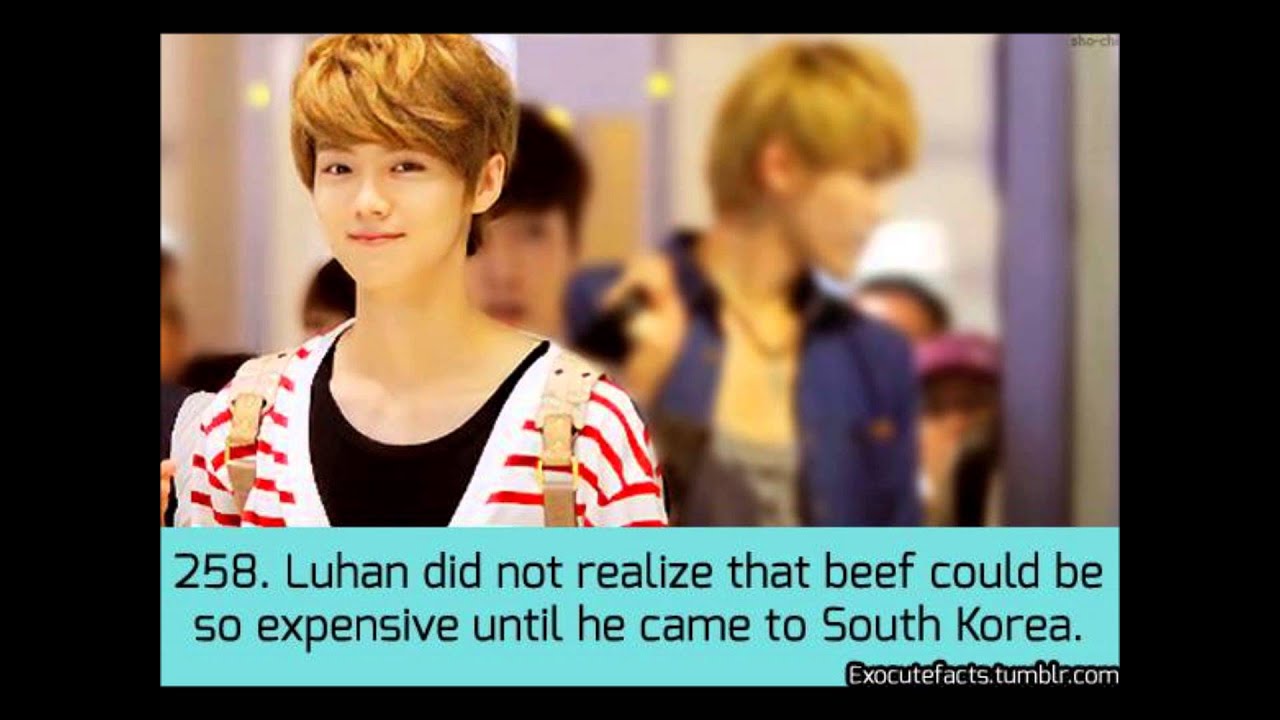 (Sorry if this is mostly abt Luhan…) Do u like EXO? then u might want to know their facts. I love exo. all of this came from tumblr. Sorry if some of the pic ran out of the page… i tried to fixed but… sorry.

0:37 Fan:Does Luhan and Sehun know about the couple. HunHan
Suho: Yup, plus Sehun think it’s so cute
0:55 Luhan argues with Lay sometimes, but their fight is very hilarious to watch
1:02 Before their Debut, Luhan and Sehun was often mistaken as real brother/twin by other trainees
1:59 When Lay first met Luhan, he said that Luhan was really handsome and pretty at the same time
2:19 Luhan is a germaphobe, he won’t even let anyone sit on his bed
2:47 Kai used so many hair product. Once Luhan got his hand stuck in Kai’s hair and they had to cite Kai’s hair to free him
3:22 Lay really hates it when Luhan taking his food. so once he put chili powder in Luhan’s snack and it gave Luhan serious food poisoning
3:36 A fan once asked Kris to pass her gift to Luhan and despite being scold by his manager. Kris held the gift tightly
3:50 Tao once cried becuz Luhan told him a ghost story and Kris was pissed off
4:47 Luhan is the type who will voice out if he is angry unlike Lay who would bottle it up inside and keep it till he explode
5:29 Sehun is the worst in memorizing dance moves and lyrics according to exo members
5:57 When Sehun can’t sleep, Chen will read crack fanfiction to him until he gives up on the world and finally passes out
6:25 Tao thinks Lay looks so dazed all the time. When Tao talks to Lay, it takes a very long time for Lay to reply back
6:53 Suho: Sehun is typically a true ma. genuine man. But, he’s also easy to cry, and can’t tell a lie
7:23 As the leader, Suho keeps them under control by buying food
7:28 Sehun’s first friend in SM was Luhan
7:56 Kai and D.O sleeps on the same bed the most often. It is becuz their bed is Queen sized bed 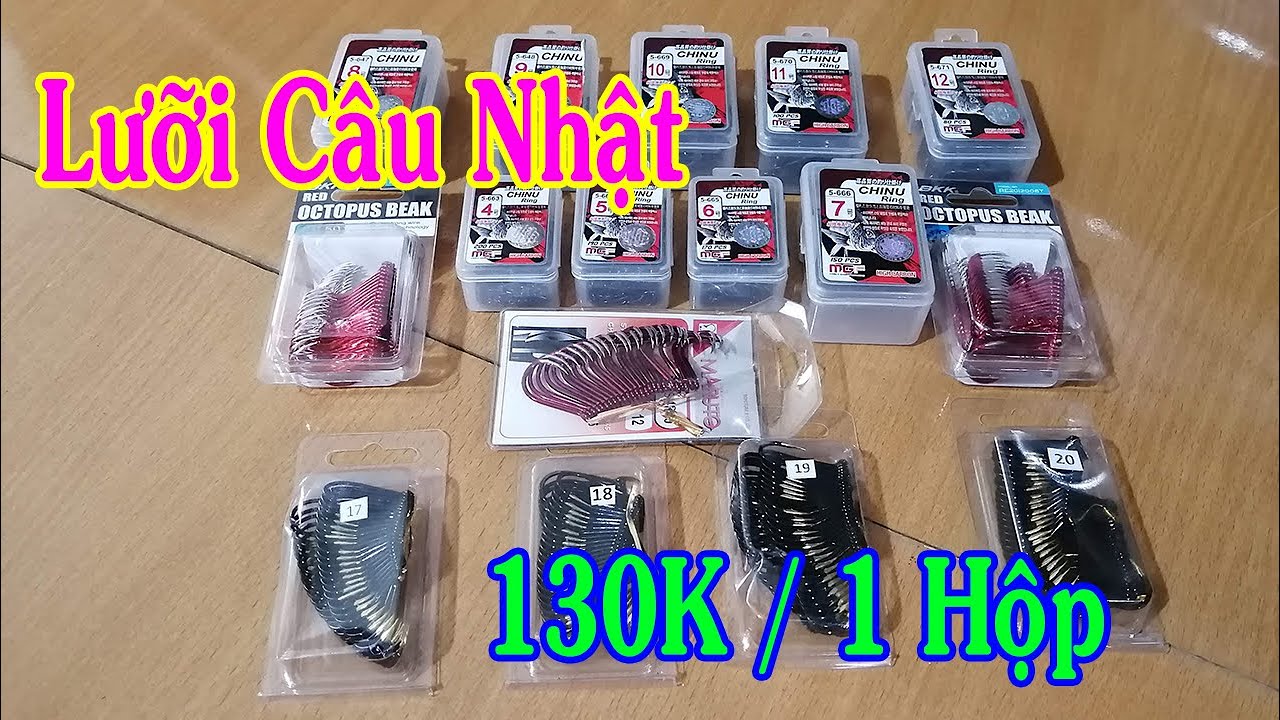 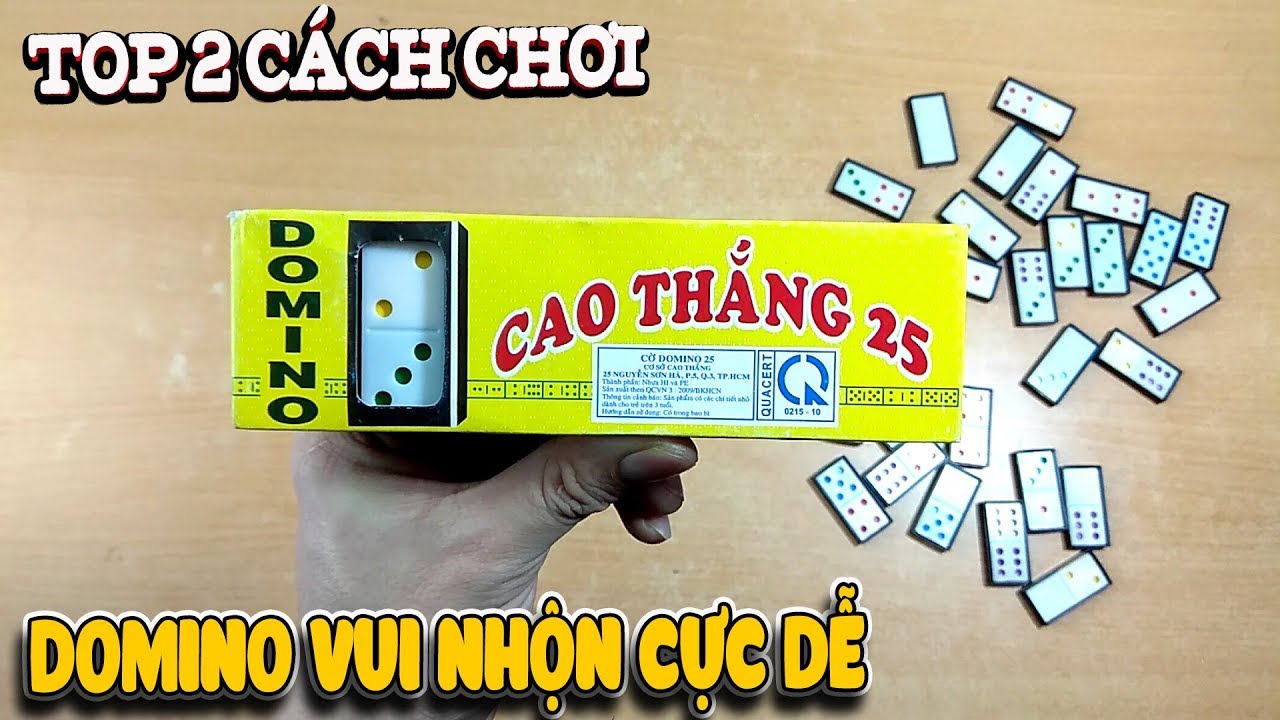 31 thoughts on “EXO-Luhan Facts from Tumblr”