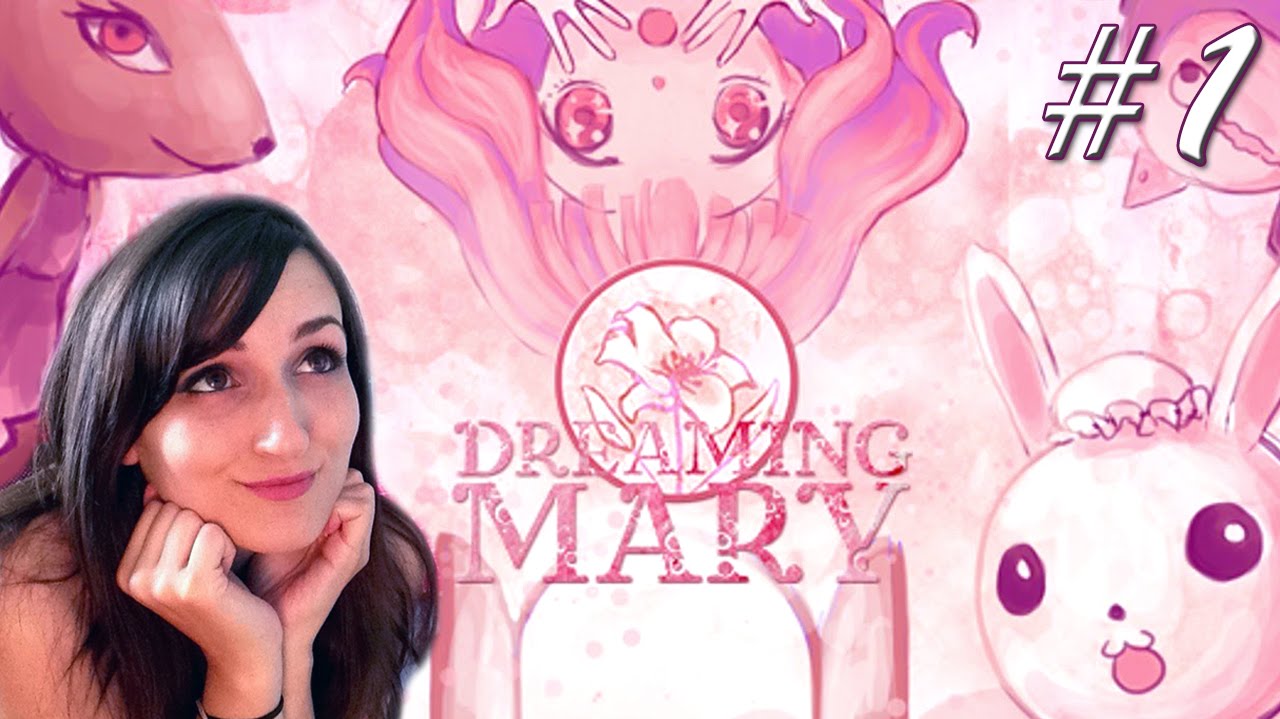 Welcome to the beginning of Dreaming Mary an RPG Maker game that seems super cute at first glance, but slowly becomes creepy the more you play! It’s a fairly short game with 4 different endings. I reached the “Normal Ending” in this episode already, 3 more to go!

“LIKE”, SHARE, and/or FAVORITE this Video if You Enjoyed it!
It Really Helps Me Out!! Thanks for Watching!! ❤ 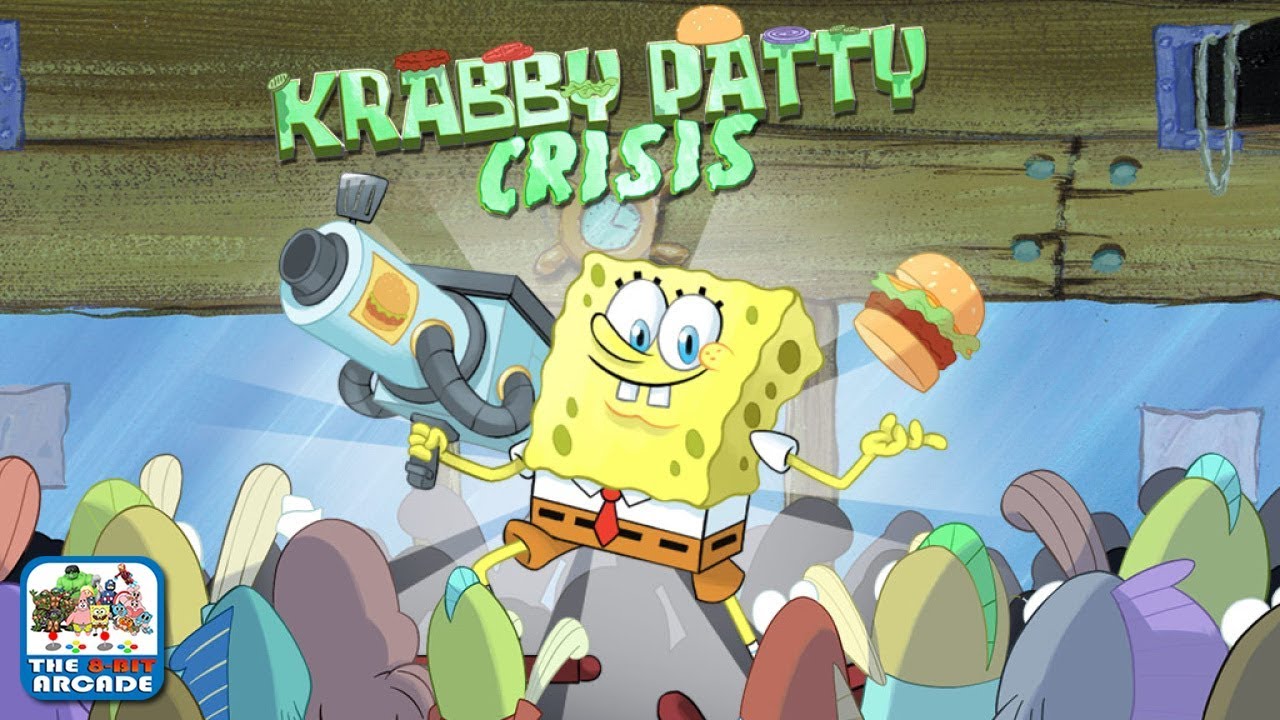 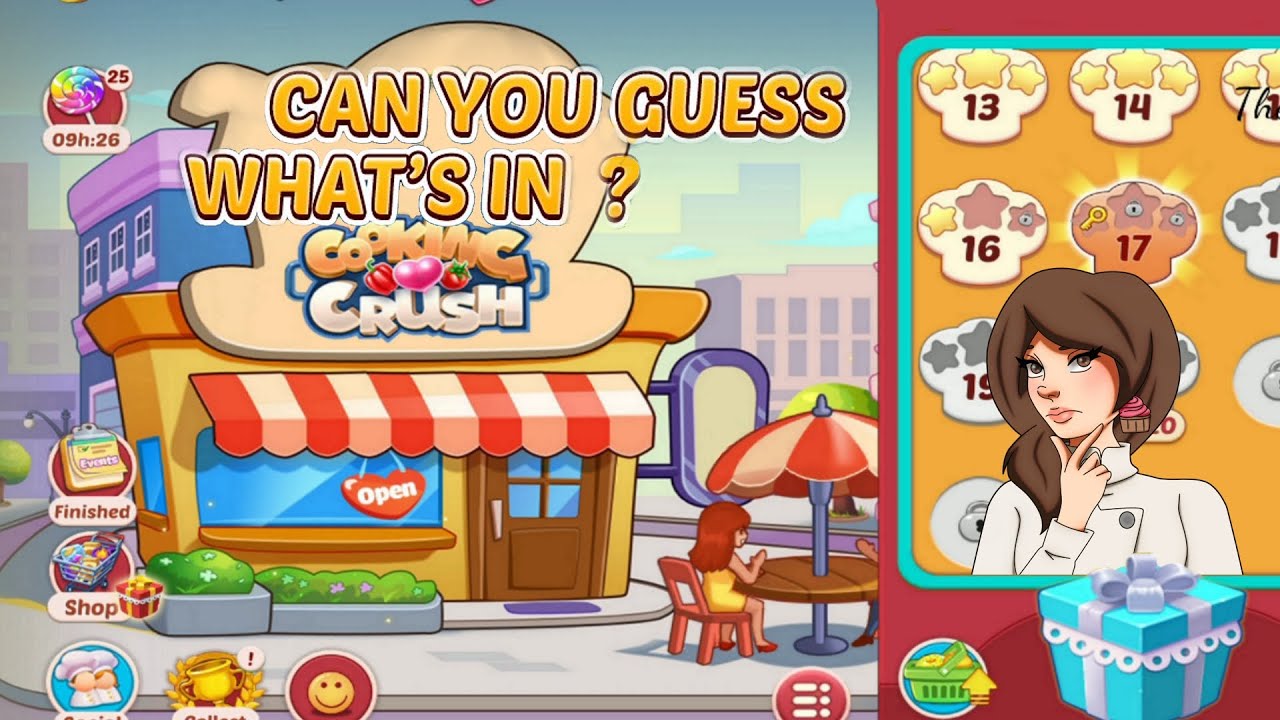